Have you recently discovered your friend is a writer? Are they the first person you knew in real life who writes for living? Or at least writes on the side of their full-time job? Are you unsure what to say and not say to them? Well lucky for you, I’m here to help! Below is a list to help you on what not to say to writers. Enjoy! 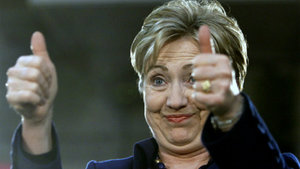 Did I miss some? I’m sure I did. Let me know in the comments what irritates you as a writer to hear. Lets all complain together! ##

3 thoughts on “What Not To Say To A Writer”

Can’t find what you’re looking for?